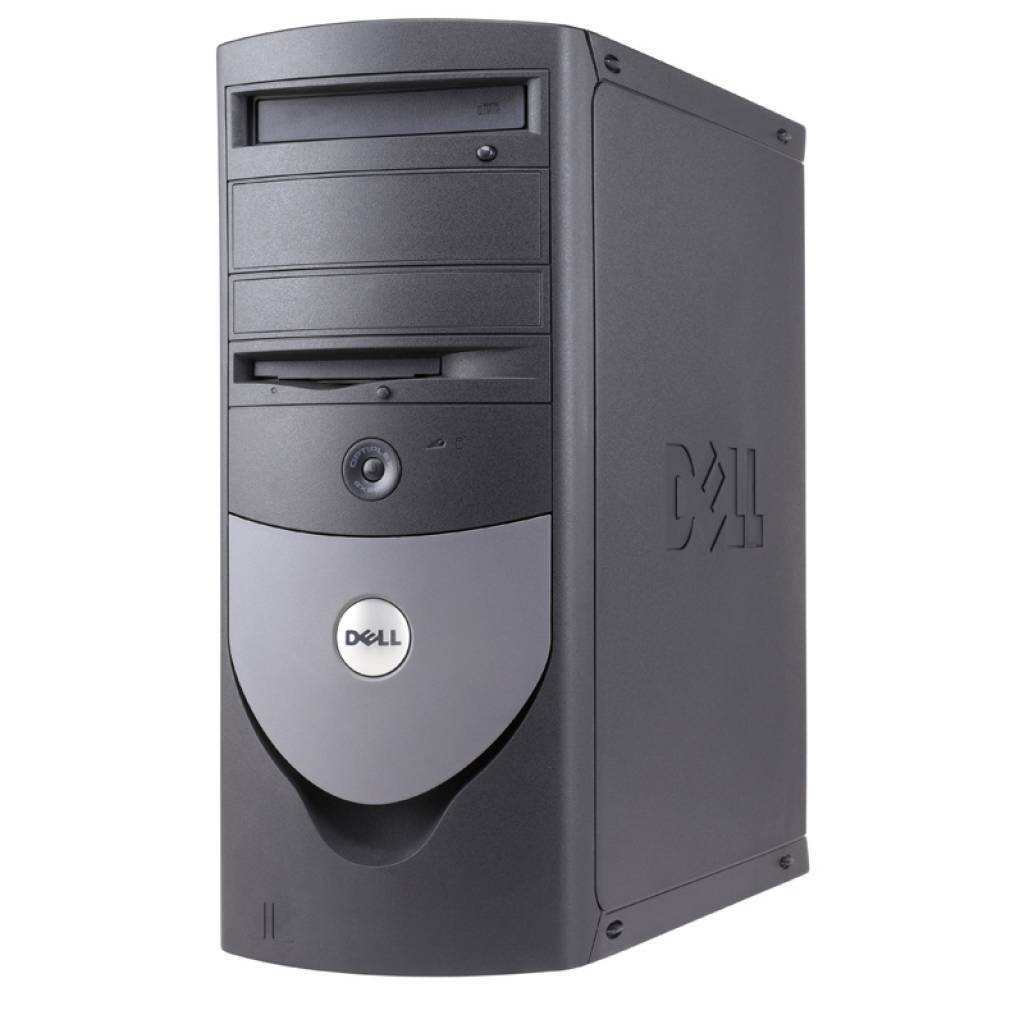 Prior to the release of Windows 95, people interacted with their computers for the desktop primarily via the "Command" line and their knowledge of DOS commands. Instead of using the "Command" line, Microsoft designed Windows 95 to run as a graphical user interface (GUI) on top of DOS or OS/2. With this version of Windows, Microsoft introduced desktop computer users to the "Start" button and to point and click with a mouse; this program also introduced many other features that are still considered core parts of the modern operating system (OS).

There are several reasons why it would make sense to purchase a Windows 95 desktop or all-in-one (AIO) desktop in current times.

What specifications should you seek in such a computer system?

What should you look for when purchasing additional components?

The connections and architecture associated with hardware in a vintage Windows 95 are different from modern computers for the desktop. Many desktop PCs from that era used IDE or EIDE hard disks. You may also wish to purchase a CD-ROM drive or floppy disk drive, but make sure that whatever accessories you purchase have the appropriate type of connector that is compatible with your computer.

Content provided for informational purposes only. eBay is not affiliated with or endorsed by Microsoft.