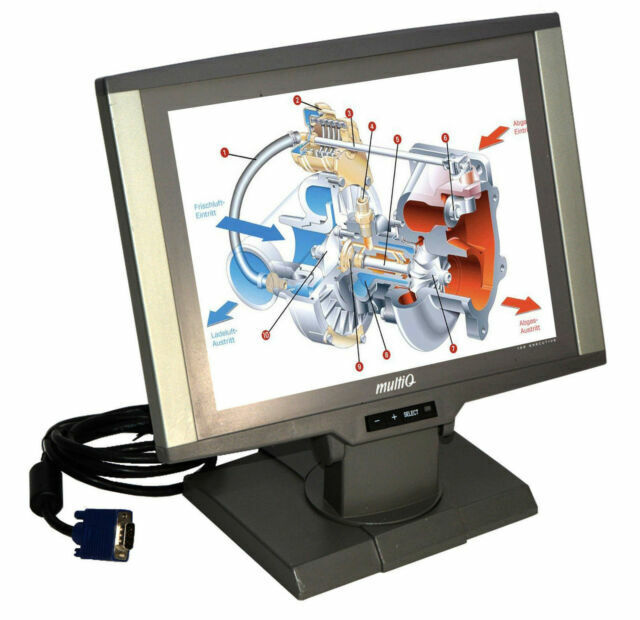 Windows 2000 PC Desktops All In One Computers

All-in-one computers are an option for individuals who would like to have all of the features of a traditional desktop without taking up as much space as a computer monitor with the tower. Windows 2000 PC desktop all-in-one systems run on the Windows operating system from Microsoft, and may include any number of Windows editions as they are updated frequently.

What are the features of all-in-one computers?

Windows 2000 PC desktop all-in-one computers are available from a considerable number of brands. They are designed to feature a full desktop experience. All-in-one desktops often include a large-screen monitor, keyboard and mouse functionality, disk drive, as well as an embedded hard drive. These desktops will have monitors that will allow the user to view websites in the same manner as they would with a traditional monitor. Depending on the brand and specific type of Windows PC desktop all-in-one-computer system you select, you will find a range of different storage space, processor speeds, and other different features that are comparable to a traditional tower computer system.

Do all-in-one desktop systems come with any special software?

Typically, these desktops do not come with any special or unusual software, though it depends on the brand, series, and options of the all-in-one system you are looking at. They operate like normal desktops and come equipped with the Windows operating system. Just like with many other computers and devices, if the user would like to download any software, they may download additional software that is compatible with Windows operating systems.

Is any additional equipment necessary to use these desktop systems?

No additional equipment is necessary to use Windows 2000 PC desktop all-in-one computers. These desktops come with everything necessary to use them. Systems typically come packaged with the all-in-one monitor that includes the hard drive. They also typically come with a wired keyboard and a wired mouse, both of which are compatible with the all-in-one computer system. Many brands have additional equipment, such as headphones or an additional, external hard-drive unit, available as accessories to go with the desktop system.

Is an all-in-one computer system capable of running advanced graphics?

All-in-one systems are capable of running programs with higher graphics or visuals, including video games or other related programs and applications. Depending on the system’s processor, most programs would work with the system, comparable to a traditional tower system.

Content provided for informational purposes only. eBay is not affiliated with or endorsed by Microsoft.