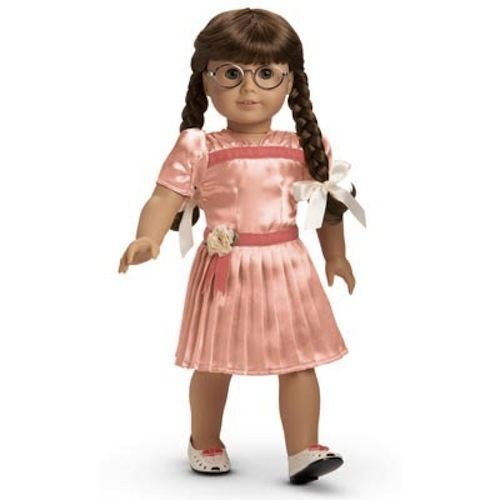 Since 1986, the American Girls line has released dolls featuring little girls and stories based on different walks of life. These lives and stories were originally based on historical events but now include current times and events. They can be dressed up with special outfits and other accessories, and they have become a collectible item for children across the world.

The line was created and released by Pleasant Company, which was created by the founder Pleasant Rowland. They have been a subsidiary of Mattel since 1998.

Which notable American Girl Dolls have been retired?

Some of the dolls from the original line that have been discontinued include Molly McIntire, Samantha Parkington, Felicity Merriman, and Kirsten Larson. Along with the American Girl dolls, their dress styles and outfits were retired as well. Other retirements from American Girl include:

Were any boy dolls released for American Girl?

While the Bitty Twins line initially sold boys as part of the twin doll set, they had yet to release a boy in the standard American Girl age. After many requests, American Girl released Logan Everett. He was designed to be a drummer for his friend Tenney Grant, who is an upcoming country singer and was then was released as a regular character.

Who were the first American Girls?

The first release featured three young ladies from the historical period. They included:

Content provided for informational purposes only. eBay is not affiliated with or endorsed by Pleasant Company.