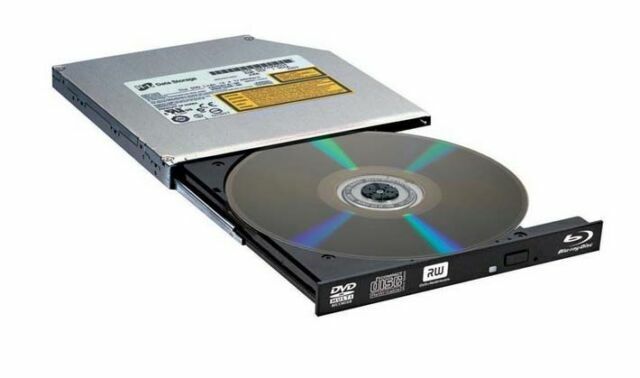 What You Need To Know About Blu-ray Drives

A Blu-ray drive is an optical drive used with Windows and Mac computers. It can play and burn a variety of disc formats but its primary function is to create high-definition and ultra high-definition video discs, most often with movies or video games.

What Are the Blu-ray Drive Read and Write Speeds?

What Are the Differences Between Internal and External Slim Blu-ray Optical Drives?

What Are the Disc Formats That Blu-ray Drives Support?

BD drives are a lot more versatile than DVD writers when it comes to the disc formats they support. Because they can burn and play not only Blu-ray discs, but CDs and DVDs, BD drives are meant to replace DVD writers.

How Do I Use a Blu-ray Optical Drive With a High-Definition TV?

Content provided for informational purposes only. eBay is not affiliated with or endorsed by Samsung.