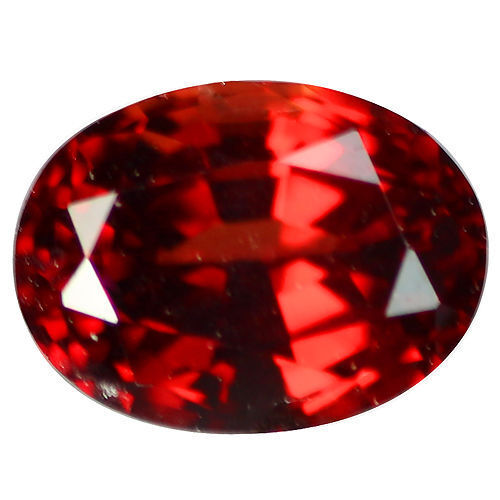 Natural spinels are made from a hard magnesium aluminum oxide. Because they come in a wide variety of colors, these gemstones have been mistaken for rubies, sapphires, emeralds and other semi-precious stones. Unlike sapphires, rubies, and other stones, however, these gems have an octahedral crystal structure with a single refraction.

Where are natural spinels found?

The majority of spinel gemstones are found in Sri Lanka and Myanmar. However, these gemstones have also been found in Kenya, Madagascar, Cambodia, Thailand, and Vietnam.

What are synthetic spinels?

Synthetic spinels were first created by accident in the mid-18th century, though they were not regularly produced until the mid-2000s. Since then, transparent spinels have been produced in large sheets and in a variety of shapes. Although they have a glass-like appearance, lab-produced spinels can resist pressure better than glass can.

What is a red spinel?

Red spinels are a variety of spinel stones that have a deep, vibrant red color. For most of history, there was no distinction made between red spinels and rubies. In fact, many famous gemstones that were thought to be rubies are actually red spinel. Some famous examples include:

What colors do natural spinels come in?

There are many varieties of spinel gemstones.

Star spinels are a color change stone similar to alexandrite. The color of these gemstones depend on the light quality. Color change spinels are often small in size and shape.