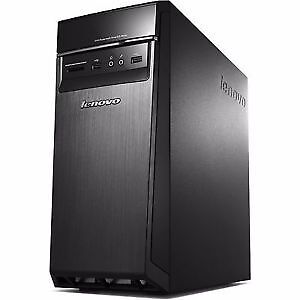 Lenovo makes many models of desktop computers that make use of Intels 3rd Generation Core i5 processor. Whether you need another desktop for work or for your home, these computers are able to be used for both productivity and entertainment purposes. You can find the right desktop computer to fit your needs and learn more about it here.

How many generations of Intels Core processors are there?

Intel began its Core series of CPUs with the Nehalem chips in 2008. Since then, they have released a new generation of central CPUs for PCs each year. The third generation was code-named Ivy Bridge. Released in 2012, these processors used a 22 nm manufacturing process, which is the measure of how small the details of the circuitry are. The ninth generation of the Core processors was released in 2017 and is nicknamed Cannon Lake.

What features do Lenovo desktops have?

Lenovo desktop computers all share a number of features that indicate the performance you can expect. These features include:

Content provided for informational purposes only. eBay is not affiliated with or endorsed by Lenovo.