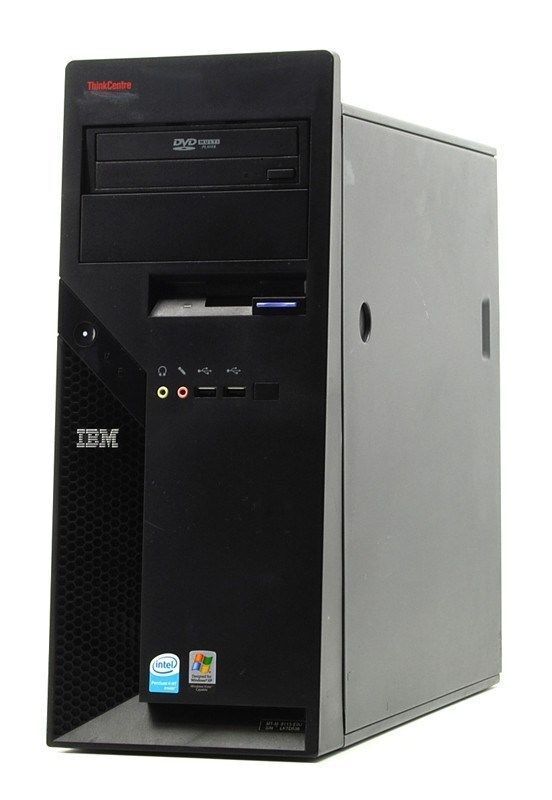 In recent years, there has been a move away from bulky desktop PCs to slim-lined all-in-one (AIO) computers that package all of the system components into a single unit. Companies, like IBM, design all-in-one ThinkCentre computers with processing systems as an alternative to their traditional desktop computers. While they offer noticeable advantages over their desktop counterparts, there are some limitations that mean they may not be for everyone.

What Is an All-in-One Computer?

While a desktop computer traditionally consists of a monitor, the central processing unit, and other components, an all-in-one computer packages them all into a single unit—the monitor.

What Are the Advantages of an All-in-One Computer?

The main advantage of an all-in-one over a traditional desktop computer is that it takes up far less space and some have a modern look that many consider attractive.

What Should You Consider When Buying an All-in-One Computer?

Despite their numerous advantages, an all-in-one may not be for everyone and, in some cases, a traditional desktop PC does a better job of meeting your needs.

Content provided for informational purposes only. eBay is not affiliated with or endorsed by IBM.