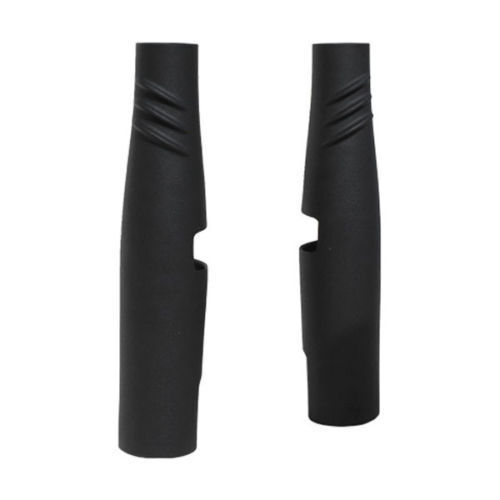 In order to customize a Harley Davidson bike’s wheels and rotors with chrome parts, it may require assembling new fork tubes, a fork brace, and other parts. Knowing the difficulty level, necessary tools, and specific steps are essential to successfully customize the Harley Davidson fork tubes on your bike.

While replacing the lower forks with chrome parts on a 2007 Harley Davidson Road Glide, 10.8 ounces of oil is required in each leg. To get air out of the oil, be sure to pump the legs a few times before sealing them up and placing them on the bike.

How do you remove glide forks to power coat them?

Remove the wheel and the fender and loosen the switch plate and place it on the tank. There is a pinch bolt behind the plate for each of the forks. Loosen each of the upper and lower pinch bolts with an Allen wrench. The glide forks will slide right off.