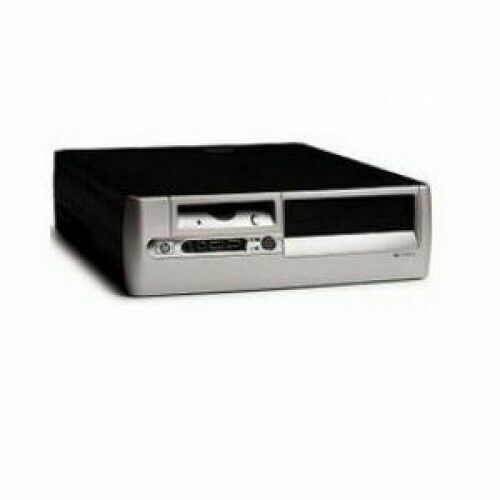 Consolidating into an All-In-One Desktop Computer

Despite the increasing popularity of portable devices like laptops and tablets, desktops, and all-in-one desktop PCs remain common among certain users. In the modern world, desktops are generally used for tasks that require a lot of processing power and memory, as laptops are often lacking in that regard. There are a lot of different types of desktop computer on the market, and the model that you choose will depend on both your budget and on what you plan on using it for.

What Are the Important Things to Consider when Choosing an All-In-One?

With the large variety of PCs on the market, the choice in the modern world is larger than ever. Some people go for a brand new operating system (OS) and a new version of Windows, while others decide that something with an older system like the Windows XP will do the job. When choosing a new HP computer, consider the following:

What Operating System Should I Use?

Choosing the right computer operating system is particularly important when you are looking at older PCs. Some of the more popular Microsoft operating systems for HP computers include: