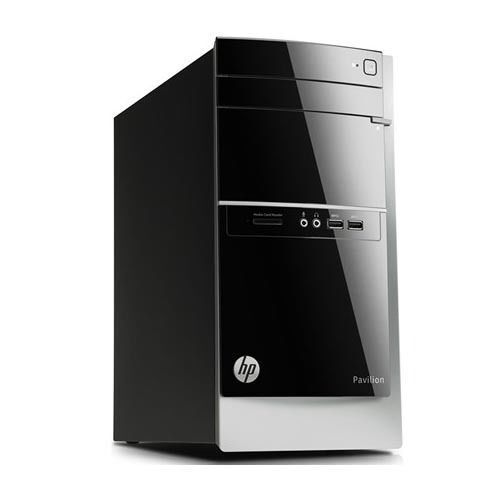 What to Know About Hp Intel Pentium D Desktop PCs

Shopping for a desktop PC with the performance profile of Intel Pentium requires a bit of information. These HP PCs have Intels Pentium D microprocessors and can be used as a second PC at home or an additional workstation for a business. You can find the right HP Pentium D and learn more about it here.

What is the Intel Pentium D microprocessor?

Intels Pentium D brand was a series of microprocessors first released in 2005. These processors are a 64-bit, dual-core version of the Pentium 4 Prescott microprocessor. They run at clock speeds between 2.66 GHz and 3.73 GHz. It was this generation of Intel chips that introduced the possibility of running software in parallel "threads" that were controlled by separate cores on the same CPU. Computers with these processors could function as though they had more than one CPU. Intel also introduced hyperthreading versions of the Intel Pentium D microprocessors in 2005 which allowed a single core to handle two software tasks at a time. Processors with this hyperthreading feature were given the "Extreme Edition" label.

What are some features to look for in a PC?

HP PCs come with a variety of hardware and software features to consider when comparing them, including:

Many of HP PC product lines used these microprocessors, including: