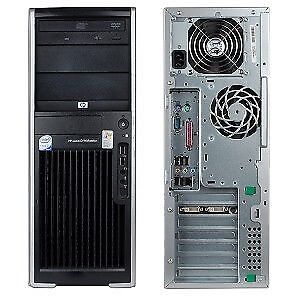 If you are shopping for a used PC, an HP Pentium 4 desktop can be a choice to consider. These PCs can serve as a workstation for a small business or as a network server at home. You can find the right Pentium 4 desktop and learn more about it here.

What are the features of Intel Pentium 4?

What things should be considered when buying a desktop computer?

PCs lend themselves well to comparative shopping because they have a number of standard features that determine their performance. Heres are some features to consider when buying a PC:

What desktop PC models made by HP are available?

HP made many different desktop computers while the Pentium 4 was in production. Heres are some of the major products lines that used this processor at one time or other: