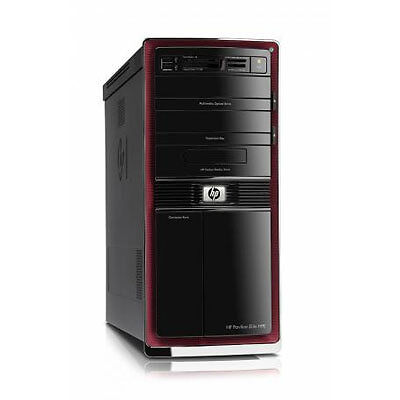 Desktops and all-in-one computers such as HP are pretty similar when it comes to their core components and functionality. Both types of PCs contain a motherboard, power supply, hard drive, processor, and RAM along with a few other components. The main difference between the two is that while desktop computers have a stand-alone tower and a screen, all-in-ones house the entire system within the monitor case. Both PC desktops and all-in-ones run on Windows operating system - for example the HP Compaq 6005 comes with Windows 10 Pro and the HP Pavilion can come with Windows 10 Home Premium.

What Are The Main Components Of A PC?

What Cables Do I Need?

If you are setting up a regular desktop, you may need some of the following cables:

Content provided for informational purposes only. eBay is not affiliated with or endorsed by HP or AMD.