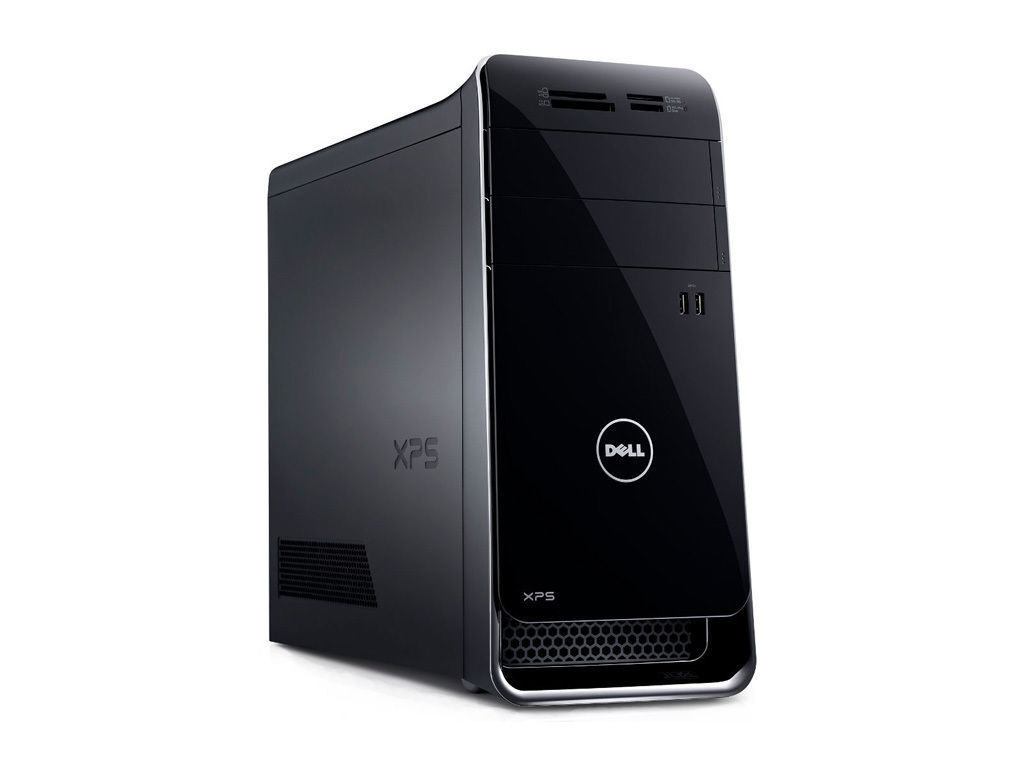 Offering a sleek and modern look, all-in-one (AIO) computers are becoming an essential addition to the office environment, reducing the desk space taken up by your PC without compromising computer features. Dell is one of the leaders when it comes to all-in-ones using a Windows operating system, with its computers compatible with Windows 7, Windows 8, and Windows 10. AIOs allow you to significantly reduce your cable requirements while taking advantages of wireless keyboard, mouse, and touchscreen features.

What Are All-in-One Computers?

All-in-one Windows PCs integrate the computer case and system components into the monitor screen so that everything is in one contained unit.

What Are the Advantages of an All-in-One Computer?

In addition to being aesthetically attractive, all-in-one computers reduce the space requirements of a traditional computer and its wired connections.

What Should You Consider When Buying an All-in-One Computer?

While Windows AIO computers have a lot of advantages, they are generally less powerful than their desktop counterparts and may have less hard drive memory. Keep in mind that if you like to tinker with your computers and do home repairs, AIOs are generally much harder to get into, with most of the hardware soldered down.