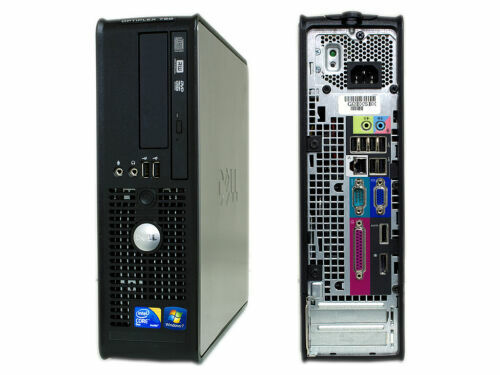 Why Choose an All-In-One Computer?

All-in-one desktop computers offer a lot of freedom in the way of desktop computing. Gone are the days when users have to spend hours setting up a new desktop device and maneuvering around piles of cords. With an all-in-one computer, users have the freedom to plug their computer in and begin using it, which saves both time and space but also allows for a sleek, clean workspace.

What is an All-In-One Computer?

What Operating System Does This Device Use?

What is The Processing Power?

Are There Touchscreen Options For an All-In-One Computer Like There Are With Notebooks?

Content provided for informational purposes only. eBay is not affiliated with or endorsed by any of the brands mentioned above.