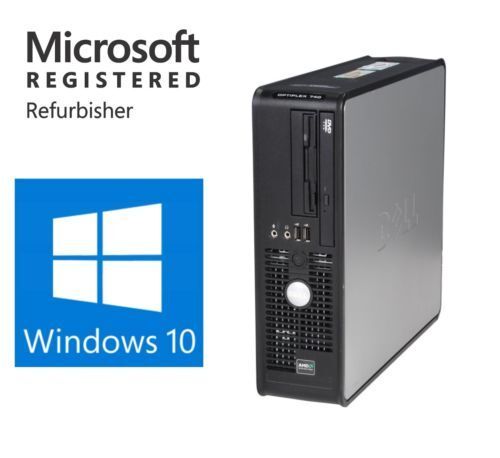 Why Should You Choose a Windows Desktop Computer?

Despite the popularity of laptop computers, there are still a number of reasons why you should consider a desktop or all-in-one computer. Not everyone needs to be a road warrior all the time.

How is a Desktop Different from an All-in-One?

All Windows desktop computers share features in common, but there are a few differences between the standard tower design and those models that fit everything behind the screen:

What Should You Look For in a Desktop?

Windows desktop computers offer a wide range of performance profiles for users with different needs. A student will be fine with the Intel HD graphics in a basic Dell, while a gaming desktop needs an AMD Radeon or Nvidia GeForce graphics card. Here are some features you should consider: