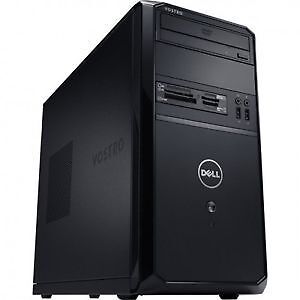 Dell has been in existence since 1984 and in that time has been one of the industry leaders for developing and selling personal computers. Working alongside companies like Intel, Dell has introduced model after model of personal computing hardware that continues to provide support for a variety of consumer uses. Intel processor technology first hit the computing scene in the 1990s, and the company has since grown to be one of the largest brands of microprocessors on the market, with innovative models like the Intel Pentium developed to meet customer needs.

What are the Intel Pentium III microprocessors?

What are the specs of the Intel Pentium III processor?

The Pentium III chip is part of the 32-bit x86 processor series that was produced between 1999 and 2003. Each Intel chip microprocessor represents an increase in central processing unit (CPU) clocking speed, FSP (front side port) speed, and overall processing power, respectively. Maximum CPU clock rates run from 450 MHz to 1.4 GHz, and FSP speeds run from 100 MHz to 133 MHz. Chip sizes range from 0.25 micrometers to 0.13 micrometers.

What Dell computers come with the Intel Pentium III processor?