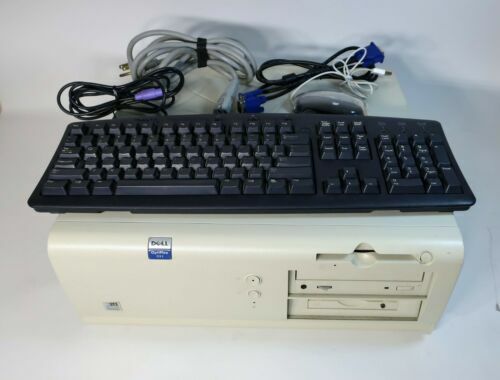 Choosing the Right All-in-One PC for Your Needs

Also referred to as all-in-one desktops, all-in-one (AIO) computers are desktops that have the system components and computer case all integrated into the monitor to form a single unit. They have the advantage of being smaller than the conventional desktop. With this PC, you also wont have to deal with clutter beneath your desk that arises from too many cables. Among the many manufacturers of all-in-one PCs is Dell. The line up for desktops here includes models such as XPS, Inspiron, and Alienware.

How do Intel Core, Celeron and Pentium processors differ?

All-in-one PCs use either mobile or desktop processors. There are basically two manufacturers of these processors, that is, AMD and Intel. AMDs line of processors includes Sempron, Athlon, and Phenom while the Intel line-up comprises Celeron, Pentium, and Core. Intel processors have several advantages over their AMD counterparts.

What key things should I look out for in all-in-one desktops?

Content provided for informational purposes only. eBay is not affiliated with or endorsed by the brands mentioned above.