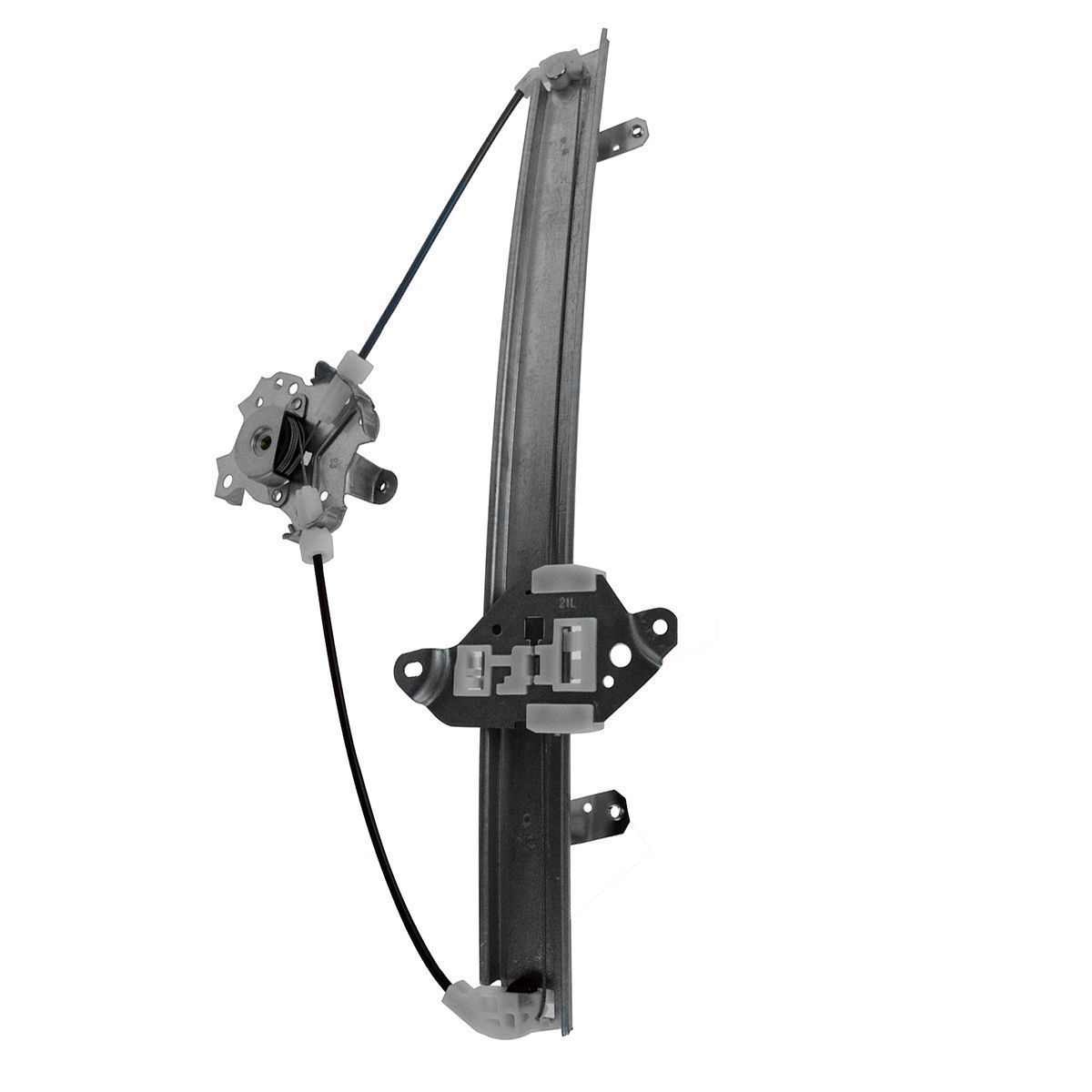 Window Motors and Parts for Mitsubishi

If your Mitsubishi car has power windows that dont operate replacing the motor and parts could get them working again. Youll be able to lift and lower your windows smoothly with the right Mitsubishi components for your vehicle. Mitsubishi parts are built specifically for each car model and window location.

What are the parts of a Mitsubishi automatic window?

Mitsubishi makes an automated control system for windows that regulates all car windows from a central location. The design of each part of this system will vary according to the model and year of the Mitsubishi vehicle. Mitsubishi Motors uses three main parts for automatic car door operation. These parts are usually purchased separately, but occasionally the parts may be built as one unit or sold together.

Can you use the same Mitsubishi components on every window?

Mitsubishi Motors makes separate components for each window in a vehicle. Specific components are made for the drivers window, rear window, and passenger windows. The size and general shape of these vehicle parts can vary from window to window. Some Mitsubishi OEM car window components may be labeled as a left or right side passenger window. Others may only refer to window parts as a front or back window part. Always check your Mitsubishi Motors vehicle manual to verify which type of part you require and match them carefully to OEM products.

Should you replace all window components at the same time?

Mitsubishi Motors makes window control systems that offer the driver complete control of all cabin windows. Some windows may need parts replaced while others do not. Not all power window components will need replacement at the same time as some parts may be functioning well while others are not. For instance, power sources can burn out while regulators still operate and vice versa. You can replace each component of your power windows as needed.

What happens when a power window regulator stops working?

A broken regulator cable or a damaged glass holding bracket are common reasons for window regulators to malfunction. Cold temperatures can also result in a regulator malfunction as it can cause components to separate. These symptoms can indicate a problem with the window regulator: