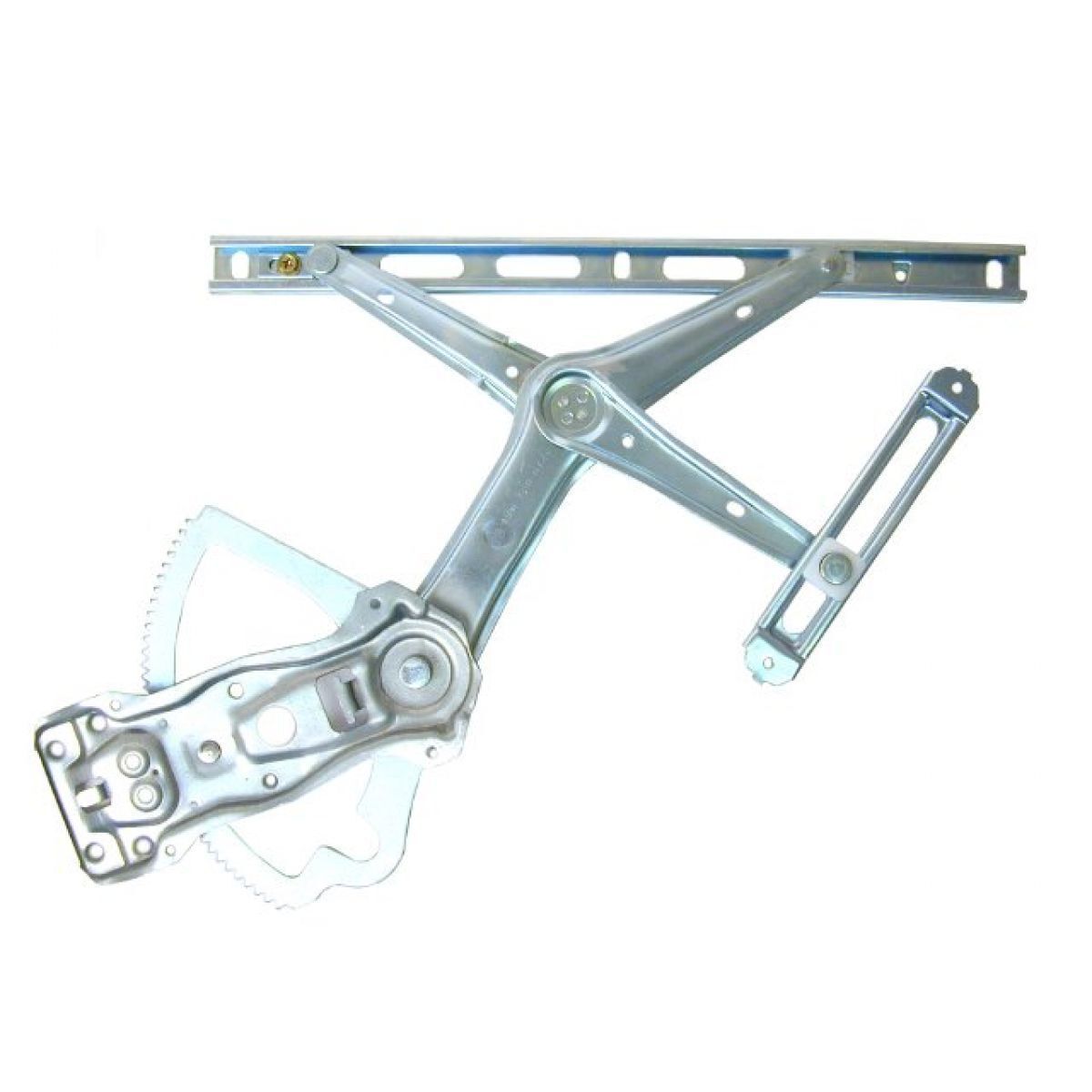 Window Motors and Parts for Mercedes-Benz

Mercedes-Benz is known worldwide for its impressive suite of luxury cars, all of which feature a powered window system. After significant usage, you may need new window motors and parts for Mercedes-Benz to keep your windows working efficiently. Parts of this system are also simple to replace and do not take a significant amount of experience to do so.

What types of window regulators are there for Mercedes-Benz cars?

Of the two major types of power window systems, the Mercedes-Benz lines generally use the cable system. However, you will need to make sure that your vehicles trim or model does not have extra accessories or parts that qualifies it as a gear system. Here are some features of these two types of systems.

What parts are in a window motor system?

Both cable and gear regulators use three major parts throughout the system. They include the cable or the gear, the motor, and the electrical conductor.

How do you know which window motor parts to get?