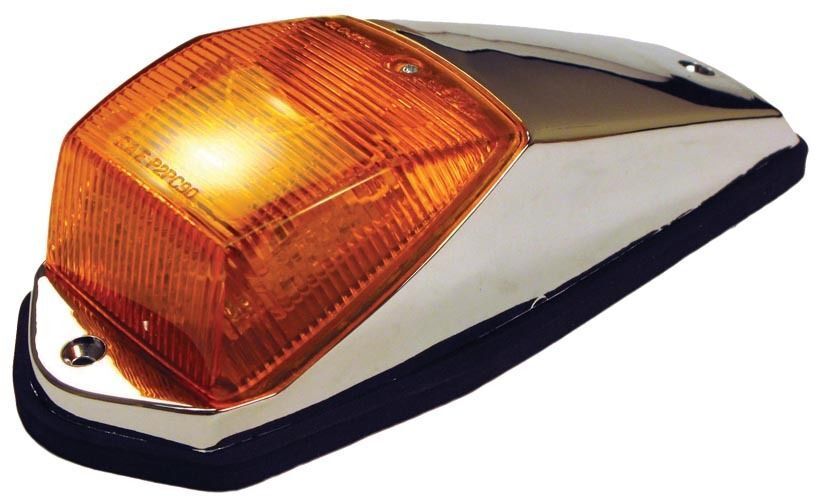 The Freightliner is a heavy-duty truck that makes it possible to carry large numbers of goods across the country. With the right lighting, it can become much easier to drive at night or in conditions of low visibility. As a general rule, LED lights shine brighter, which may make them more visible to other cars or trucks on the road.

Are diodes for the Freightliner DOT compliant?

Commercial drivers need to be sure that the vehicle that they are driving is compliant with Department of Transportation (DOT) rules. A set of five LED bulbs made by Red Hound Auto is compliant with rules regarding lights placed on a Freightliner.

What colors can an LED produce?

In most cases, they will be either amber or bright white. The products with an amber color are generally used for turn signals or clearance markings. White lights are generally reserved for headlights or tail lights.

Are there LED projector lights available for the Freightliner?

Projector lights from Colight come in a set of four and are sealed to offer protection against rain and other types of moisture. They can generate up to 40 watts of power and can work properly in temperatures below zero. It is important that they are not used below operating temperatures, as this could significantly impact how the product performs. It can also shorten its useful life.

Can existing bulbs be replaced with LED light options?

Depending on what type of bulbs you are using for your Freightliner, it may be possible to simply take the existing one out, replace it with LED light bulbs, and then put the lamp back on the truck. If necessary, there are conversion kits that allow drivers to change from older lights to LED ones.

Optix Autolabs makes a variety of conversion kits that make it possible to replace the headlights in a convenient manner. They are designed to work on any Freightliners that were made between 2002 and 2016. These lights are compatible with both DOT and Society of Auto Engineer (SAE) requirements.

What is the difference between LED and other headlights?

The main difference between an LED and a traditional headlight is in how they illuminate the area surrounding the vehicle. An LED generates light by creating electricity emitted from a diode, while traditional headlights generate it by using an incandescent bulb much like those found in a lamp or other light fixture.