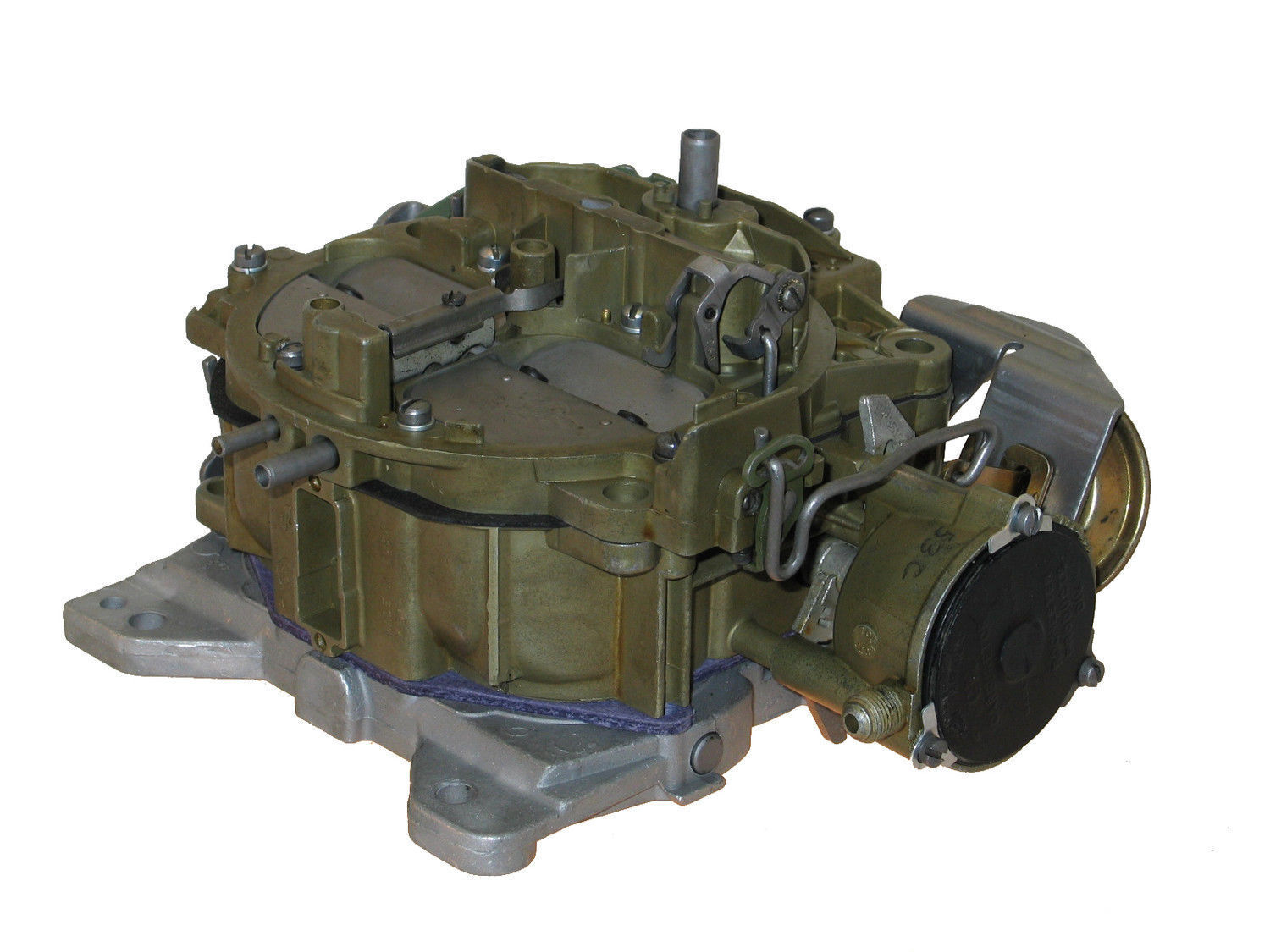 Carburetors have long been considered an essential engine part for many cars. They were especially in use before fuel injected engines became a standard part of a car. Even so, it is good to be familiar with how they work so you can maintain and replace these parts on your Oldsmobile car.

How do carburetors work?

Although the specifics vary depending on the type of carburetor your car has, here is the basic process:

What different types of carburetors are there?

Even though there are a number of different ways to classify the variety of carburetors out there, one of the more common methods is to refer to them by the number of barrels. Barrels are the passageways or containers where fuel and air are mixed. Most carburetors have one, two, or four barrels. One-barrel carburetors are common on smaller engines, and this is because they do not need as much power to function and because larger varieties could be too big to fit the engine. The most common type of carburetor for standard engines is the two-barrel type. However, high-performance vehicle engines often use four-barrel carburetors. For example, race cars often have a four-barrel carburetor. Although only two are in use most of the time, the other two kick in when the cars engine needs more horsepower.