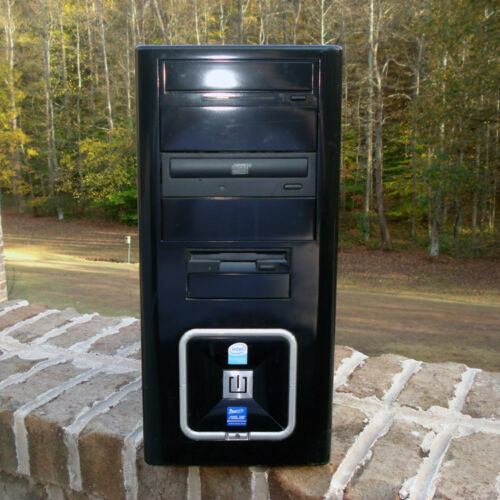 Modern day computing is more portable than ever. Things like laptops, notebooks, and tablets are becoming increasingly popular, especially among people who dont need advanced or super-fast computers. However, if you are a gamer, video producer, or anyone else who needs a fast computer with a lot of memory and RAM that takes up less desk space, then you need to consider an all-in-one desktop computer from a brand like ASUS.

What Should I Consider Using an All-in-One Computer For?

Although modern laptops and other portable devices are very capable of performing most everyday tasks, they can lack the processing power and memory of larger desktops and all-in-ones. This means that if you do things that require a lot of hard drive space (usually 1 or more TB), memory, or processing speed, you should consider a desktop. The following uses often call for a desktop or all-in-one desktop PC, such as an ASUS, with a quality processor:

What Do I Need to Think About When Choosing a Computer Processor?

Content provided for informational purposes only. eBay is not affiliated with or endorsed by Intel or ASUS.