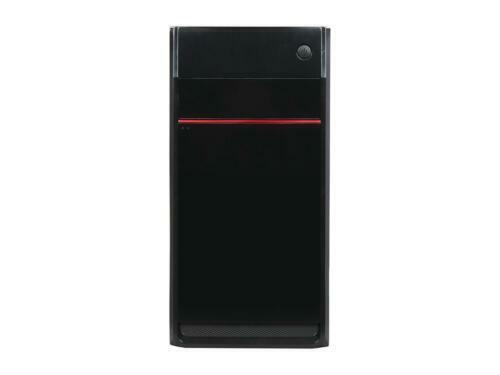 How to Shop for AMD FX 8 Computers

When you need a processor thats capable of overclocking and delivering performance, consider an AMD computer. Good for gaming, system work or design and graphics-heavy programs using a lot of GHz, AMD refers to the type of processor that comes installed in the computer. There are a few different reasons to opt for AMD, as well as several different brands that offer this type of workmanship.

What Does AMD Mean?

If you are perusing computers that are coined with the term "AMD," this refers to the processor or CPU. Fundamentally, this is just a slightly different type of CPU than whats in a regular comptuer. What this means is:

What Are Some AMD and Overall Features I Should Look For?

Because AMD simply refers to the speed of GHz and type of CPU, there are many other features to consider when youre choosing a computer. You also want to consider:

Many AMD computers are also all-in-one types, particularly when seeking out a gaming computer. Generally speaking, this usually means that the keyboard, monitor and mouse are all included in the box. With an AMD or gaming type computer, these peripherals may be designed specifically for gaming, such as an ergonomic and wireless mouse, or wireless keyboard. You may also find a gaming headset or other type of sound accessory in the box, depending on the brand.

Not every brand offers AMD processors, but many computer brands do. Youll often see them with brands that are modeled specifically for gaming, but youll also see them in mainstream computer manufacturers such as Dell. Some popular brands include:

You also can simply add an AMD processor to an existing PC in most cases.

Content provided for informational purposes only. eBay is not affiliated with or endorsed by brands listed above.