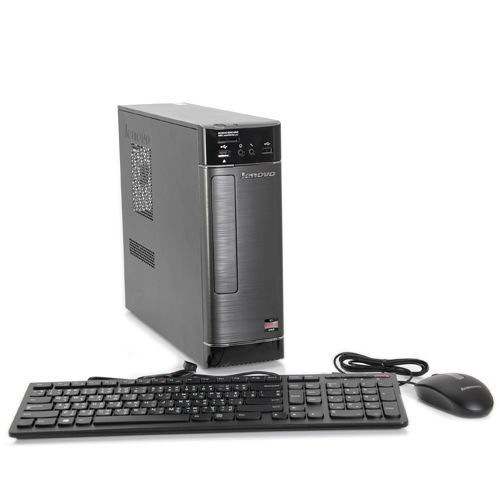 Whether you are surfing the web or tackling complex spreadsheets, the E2-1800 offers multiple features to meet every computing need. This model features multiple cores, integrated graphics, and much more.

The E2-1800, code-named Zacate, is a computer processor from AMD. This AMD CPU features dual cores, which means that there are two physical cores, essentially two processors, on a single chip. This chip was primarily used by AMD for laptops and notebooks. The CPU was also used in all-in-one setups and can be used as the basis for a desktop.

Is the processor available separately?

Yes. This is an OEM/tray CPU that is available to third-party manufacturers for laptop and notebook computers, but it was also sold directly to the public for replacements and as a standalone component.

Does the E2-1800 feature integrated graphics?

Yes. This processor has integrated graphics, also known as an iGPU. The iGPU is a Radeon, and if your motherboard supports it, its presence means you can have output to a display without the need for a discreet solution like a dedicated Radeon card. This Radeon HD 7340 in the AMD E2-1800 also provides:

Does this AMD CPU feature a Unified Video Decoder unit?

Yes. This AMD processor has a Unified Video Decoder, or UVD, engine. This engine is responsible for decoding streaming video, and thus it takes some load off the iGPU. The UVD is a particularly important feature for laptops and all-in-ones that may not have the physical space or thermal capacity for a GPU that can handle heavy video processing. This UVD engine handles:

What motherboards work with the AMD E2-1800?

There are both AMD and third-party laptop, desktop, and other motherboards that pair with this CPU. Many options will explicitly state on the packaging that they are compatible with this model number. Otherwise, you need to seek out a mainboard that is compatible with:

The AMD E2-1800 CPU has a single memory controller and one memory channel. The processor supports up to two DIMMs per channel. Supported memory includes DDR3-1333 and DDR3L-1066, which means that with both DIMM slots filled you can have:

Content provided for informational purposes only. eBay is not affiliated with or endorsed by AMD.